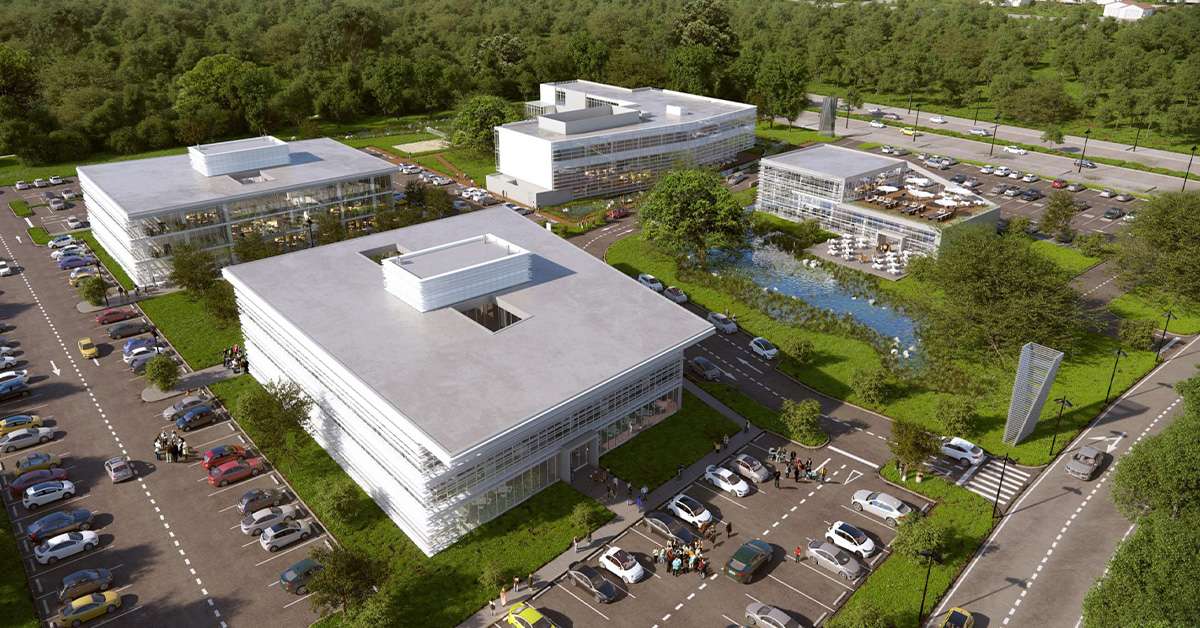 Baton Rouge-based company 365Labs has some major investment news. The company, launched 15 years ago with assistance from the LSU Business & Technology Center, is now giving back to the Baton Rouge area by making a $20 million investment in the new @Highland technology park, which broke ground last week.

365Labs will be headquartered in the new 52,000-square-foot, three-story office building along with other technology businesses. Construction is expected to be complete in mid-2017.

“Louisiana is becoming the new destination for high-performing technology companies,” Gov. Edwards said. “What’s becoming increasingly clear is companies like 365Labs and their employees desire a great work-life balance, and the @Highland project in Baton Rouge will be a shining example of that vision for the 21st century workplace.”

The master-planned @Highland community is zoned for office, restaurant and eventual retail and residential space.

The project stemmed from discussions with Louisiana Economic Development (LED), the state’s economic development agency, dating back to February 2016. The incentive package presented to 365Labs included the comprehensive workforce solutions of LED FastStart®, the nation’s No. 1 state workforce development program.