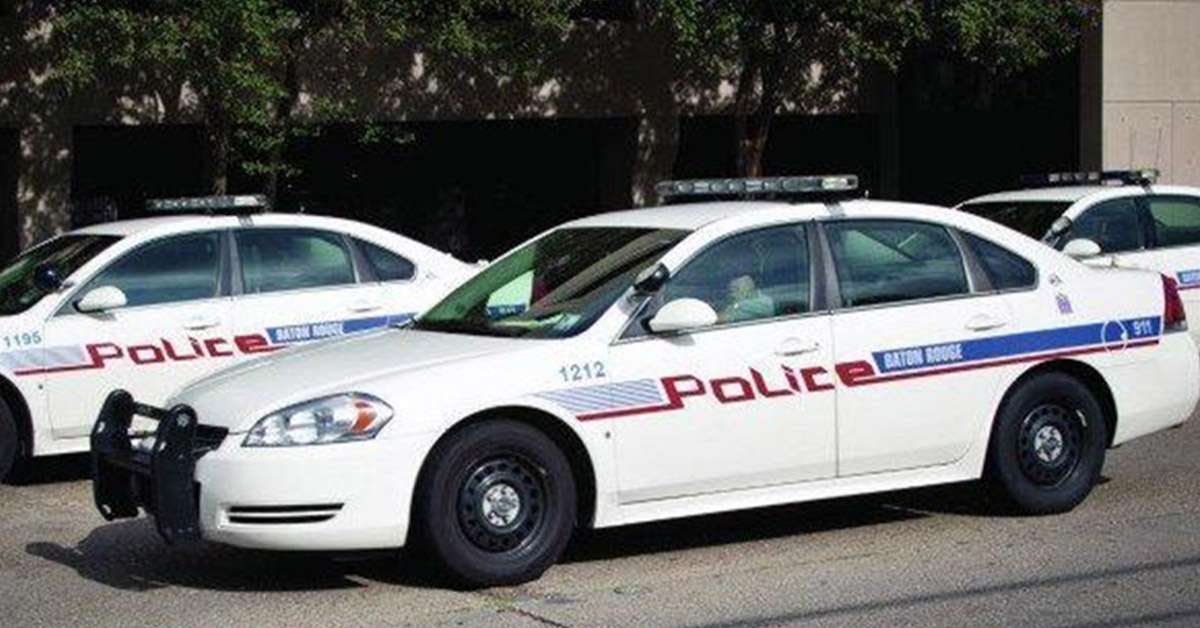 As the city approaches the summer months—when crime historically increases—Baton Rouge Police Chief Murphy Paul says the department is still trying to determine what impact COVID-19 might have on crime.

Since the pandemic began and stay-at-home orders were enacted, the department has seen an increase of calls regarding domestic violence, disturbances and shots fired. The department believes most crime is being committed by a small group of people within a small area.

In a news conference with Mayor Sharon Weston Broome this morning, Paul announced the department is launching Operation Safe Summer. The data-based initiative will rely on community engagement and increased patrols to target areas where the department has determined crime is likely to occur.

Paul says the micro-areas targeted saw the highest number of calls for violent crimes within an undisclosed two-week period.

Some 150 officers will take part in Operation Safe Summer, including uniformed officers and all specialized divisions.

The department is also looking to hire data analysts for the newly launched Real Time Crime Center, Paul says. The previously announced data processing center received a $495,000 software donation from 365Labs in late 2019 and has been one of Paul’s initiatives for the past two years.